Book Direct with the Owner at Outback Splash with Accommodation Newcastle in Bullsbrook, for all your Attraction and travel needs.

Originally opened in 1981, The Maze Sequoia Park was built by Doug and Peggy Kennedy. Doug ran shearing teams all across the State and built the Maze in his spare time. Doug was a lover of trees and planted all the large trees you see in the park, many of which he collected on his shearing adventures. The park originally catered for the tour group market offering the maze attraction, a sheep shearing show and of course the cuddly koalas.

In 2006 Doug and Peggy retired and sold the business to Paul and Nicole Woodcock, who own and operate the Wanneroo Botanic Gardens just up the road. After partnering with their brother and sister in law Phil and Ursula Dixon they commenced upgrading the infrastructure and introduced new attractions. Culminating in 2013 with the introduction of Australia’s largest water playground, the first stage of their 10 year plan to build one of Perth’s best water park attractions.

What’s next? Outback Splash Stage 3, which we hope to have completed for summer of 2016 and our exciting new maze attraction The Cube opens this winter.

Families having fun… that’s our passion! So please pay us a visit today and think play! 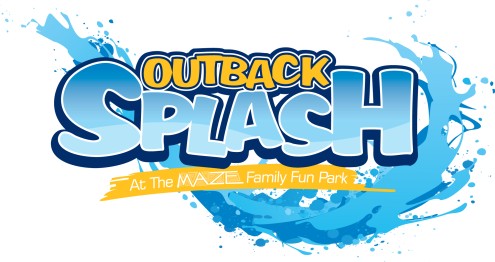 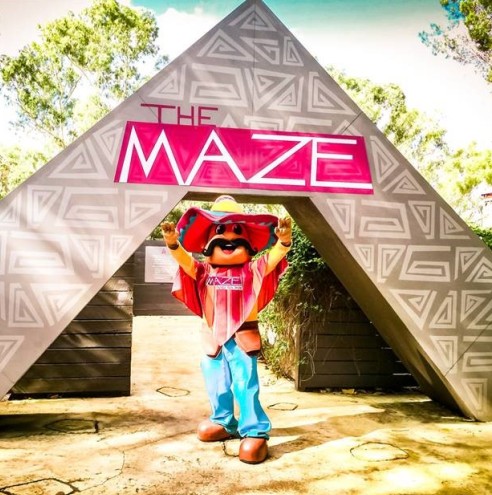 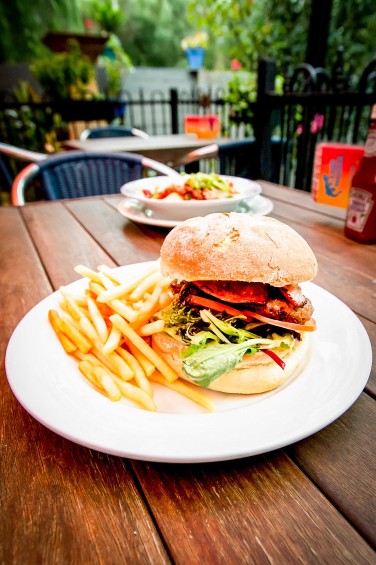 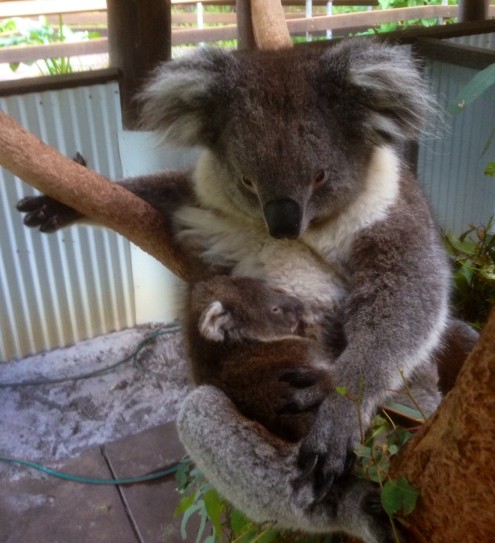 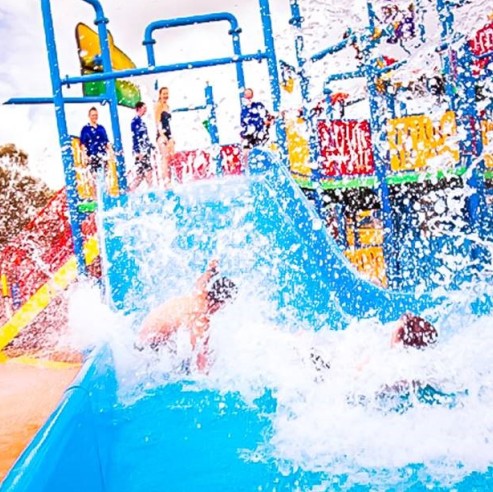 Accommodation Newcastle welcomes Outback Splash in Bullsbrook WA, we offer an experience that takes you on a journey of a life time in Bullsbrook. For all your attraction and things to do, book your adventure today.

Is Outback Splash in Bullsbrook your property on Accommodation Newcastle, please claim your listing and subscribe to update your contact details and receive your phone calls and emails from your clients.