Book Direct with the Owner at Alexander Theatre with Accommodation Newcastle in Clayton, for all your Attraction and travel needs.

The Alexander Theatre, opened in 1967, and gained international recognition when a model and photographs of it were displayed at the opening of the Kennedy Centre for the Performing Arts in Washington in 1972.

The versatility of the venue has attracted many prestigious professional companies, including Melbourne Theatre Company, Sydney Theatre Company and The Bell Shakespeare Company, and it is commonly used for all types of performances including classical theatre, musicals, pantomime, dance, drama, comedy and multimedia. 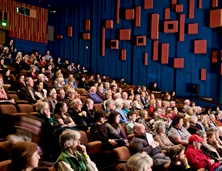 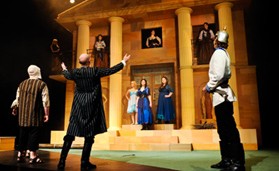 Accommodation Newcastle welcomes Alexander Theatre in Clayton VIC, we offer an experience that takes you on a journey of a life time in Clayton. For all your attraction and things to do, book your adventure today.

Is Alexander Theatre in Clayton your property on Accommodation Newcastle, please claim your listing and subscribe to update your contact details and receive your phone calls and emails from your clients.